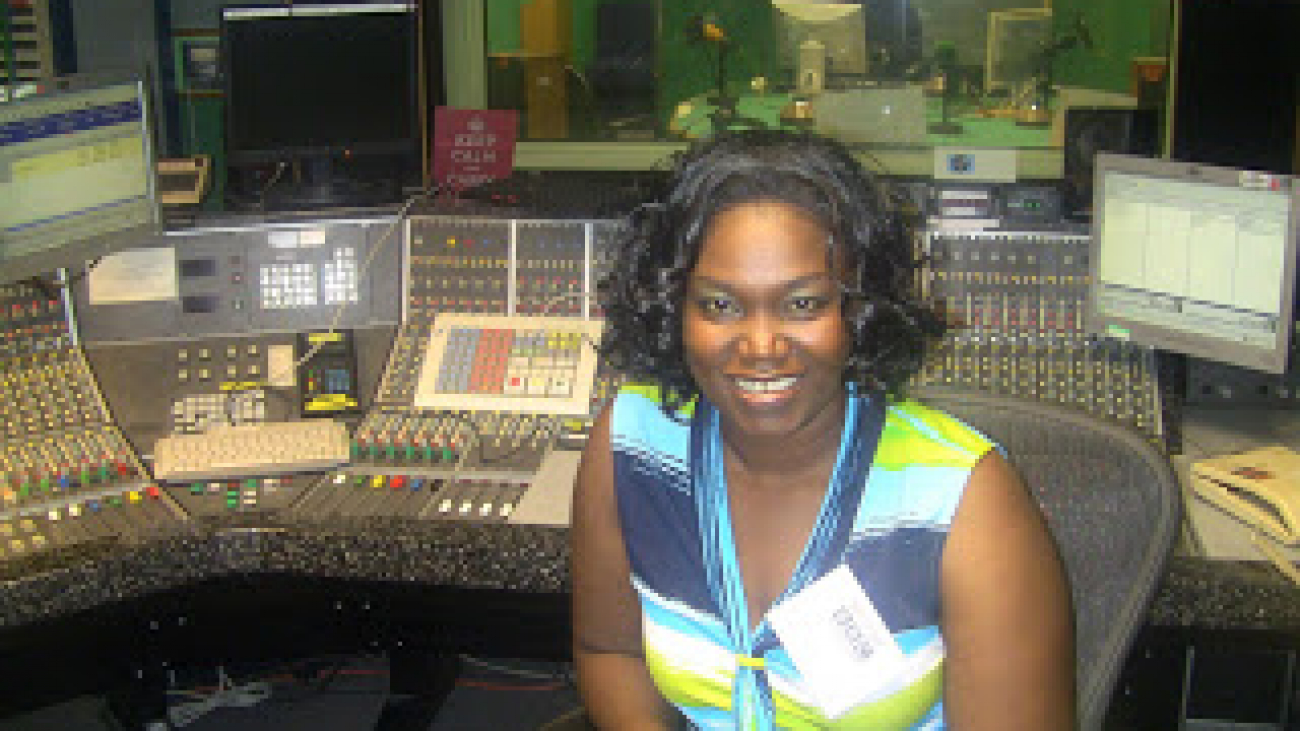 by giilehadmin
with 2 comments
NEWS 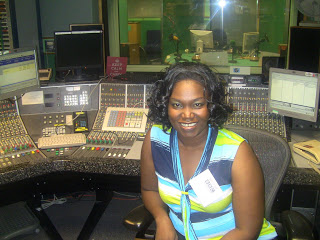